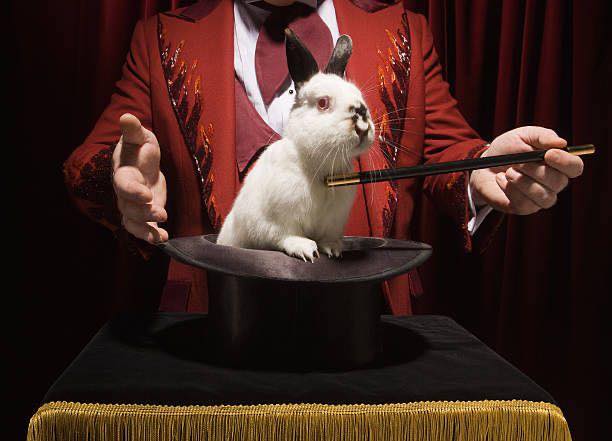 On Thursday 18/02 Darlington Borough Council held a Special Meeting of the Council regarding the Authority’s Medium Term Financial Plan including the setting of Council Tax for 2021/22 which included an increase of 1.99% plus a 3% Adult Social Care Precept to help fund Adult Social Care.

Before the Plan can come to a Special Council meeting, including these proposals re Council Tax the plan has to be presented by financial officers to each scrutiny committee (made up of a cross party selection of serving Cllrs) within Council in turn to give Cllrs the opportunityto debate and question the proposals and agree or object.

FYI many Cllrs are members of more than one scrutiny committee and therefore will see this presentation more than once AND every Cllr is given a copy of the proposed mtfp to work from for their own information.

Cllr Harker, Leader of the Labour Group is a member of the Efficiency and Resources Committee,

FYI all Chairs of other Scrutinies also report into this committee.

On 20th January Cllr Harker was quoted within the Northern Echo as stating during this committee as follows: “The authority’s former leader, Councillor Stephen Harker said the authority would need to make decisions over key services later this year, and the council moving towards a cliff edge by using its dwindling savings.

The council had already stated its use of reserves to prop up services was not sustainable as the coffers would eventually be depleted, but it was awaiting the outcome of the Government’s Fair Funding Review, which had been pushed back for two years.

Cllr Harker said while the council had been lucky this year, the longer it went on relying on good fortune the greater the risk of the luck running out.

He said while he would not propose wholesale changes to the authority’s budget this year, the council needed to recognise the Government’s support for councils could be hit following the economic impact of the pandemic.

He said: “Going forward we are in a very precarious position.”

On January 28th during the full Council meeting the reports from all Scrutiny committees were presented and agreed as follows within the reports;

“As with all scrutiny committees we have had the opportunity to respond to Cabinet via the Economy and Resources Committee on it’s proposals in relation to the Medium Term Financial Plan 2021/22. Our response as part of the consultation will be to SUPPORT the Cabinet’s proposal in relation to the proposed increase in Council tax of 1.99% plus a 3% Adult Social Care Precept for 2021/22; the proposed schedule of changes and the continuation of the Futures Fund into 2024/25.

Paragraphs 18 & 19 of the Efficiency and Resources Committee report to Council on 28/01 state support for the proposals with a caveat that “Cabinet are requested to note that this increase of nearly 5% is necessary as the Council is underfunded in Adult Social Care and not to apply this levy would have an impact on some of the most vulnerable in our community.”

Yet, last night, after ALL of their Cllrs had been in possession of a copy of the Medium Term Financial Plan report for many weeks, AND had attended scrutiny committees where the proposals had been debated for many weeks, AND had agreed to those proposals within those scrutiny committees, AND their leader had been quoted in the press as agreeing that the Council use of reserves to prop up services was not sustainable, they decide to pull out a surprise amendment to do just that.

Last night Cllr Harker and the Labour group performed an orchestrated, swift 180 degree turn to pull the metaphorical rabbit from the illusionist’s hat to say that suddenly their opinion is that there is sufficient money in balances to defer, proposing that in a time of national crisis and pandemic that we negate our responsibility to our most vulnerable residents at a time when they arguably need even more support, AND hurtle towards the “financial cliff edge” that Cllr Harker mentions within the committee and newspaper, with no safety net for our most vulnerable.

Well, Hold the Front Page Labour (and the natty little bomb graphic you’ve released on Social Media today) but there’s never been any disagreement from us that we’re drastically underfunded by Central Government for Adult Social Care. We completely agree. However, in the interim we cannot afford to play political games with the wellbeing of our most vulnerable residents, as you agreed within your piece to the Northern Echo and at EVERY Scrutiny Committee in the weeks prior to last night’s Council meeting. Yesterday’s last minute 180 degree turn and attempted political grandstanding was disingenuous and a quite disgusting display of opportunistically trying to mislead the public over a vital set of services that support the most vulnerable in our society. Shame on you.

Professor Swaran Singh has agreed to conduct a one-year review of the Party’s progress on implementing his recommendations.

Help us take action on local issues and build a better Britain.